Thousands in Seattle attended a vigil for Alton Sterling and Philando Castile on Thursday, July 7th. The vigil soon turned to protest as a thousand people marched in Seattle’s streets from Westlake Park to the Federal Courthouse. They then marched to the Seattle Police Department Headquarters before attempting to enter the highway. Seattle police responded by lobbing blast balls into the crowd and blocked the entrance and exit to the interstate. Activists made a brief stop at the King County jail, shouting words of love and encouragement to the inmates trapped inside, before hitting Westlake Park before ending at The Space Needle. No arrests were made.

You can read more about the event at The Seattle Weekly 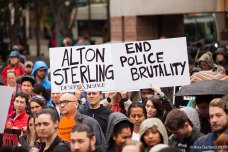 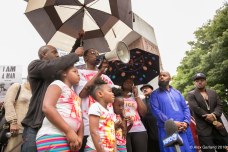 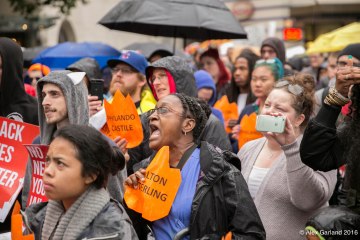 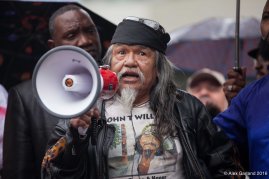 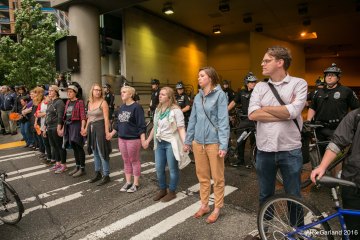 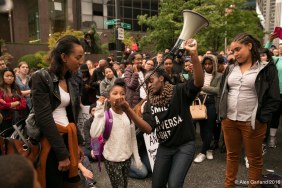 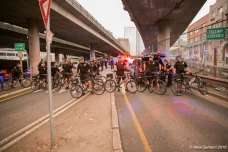 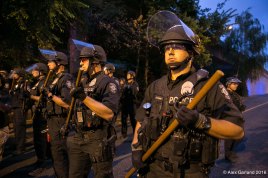 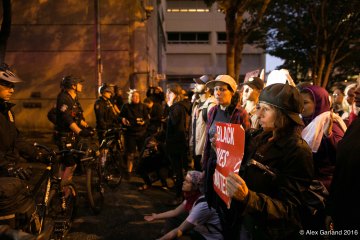