Hundreds of students who walked out of Seattle schools joined hundreds marching for immigrant rights in a march and rally against the Inauguration of the 45th U.S. president. The march wound through Seattle before making it’s way to Westlake Park where speakers talked as the crowds grew in size. Eventually, several hundred marched to the University of WA. You can read more about those events here…https://southseattleemerald.com/2017/01/21/uw-student-shot-during-anti-trump-milo-yiannopoulos-protests/ 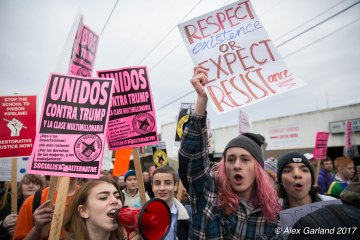 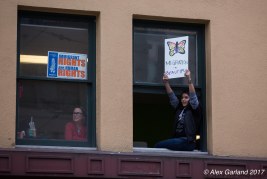 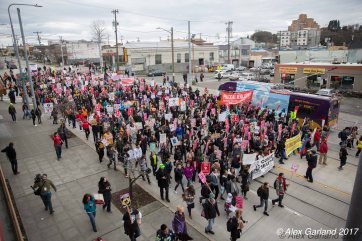 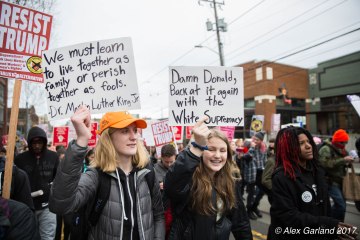 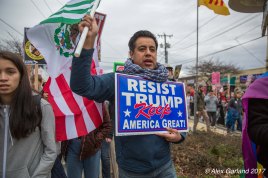 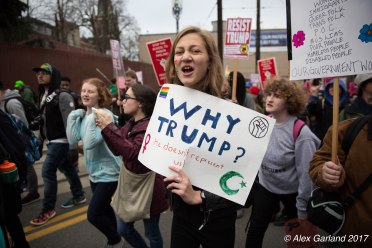 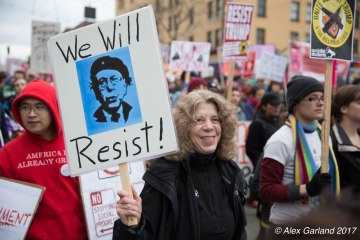